The 26th of September has been set as the European Day of Languages.

The pupils of the 2nd grade of the Lampiri Primary School were given a flag of a European country to colour and find a word in the respective language. Through Google Translate they searched words  and presented them to their classmates using Greek and English. They all enjoyed the process of learning words in French, Spanish, Italian, Danish, Swedish and German and identified the similarities between languages. 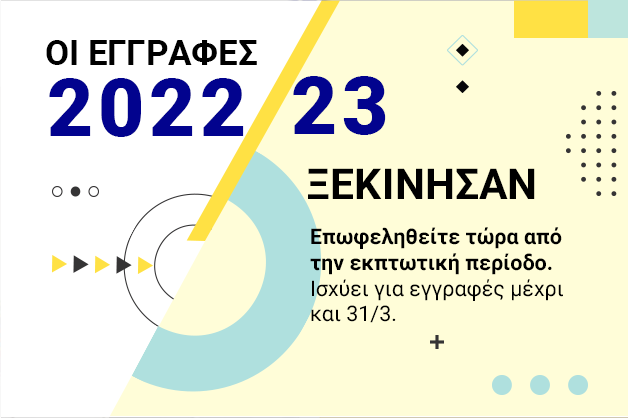